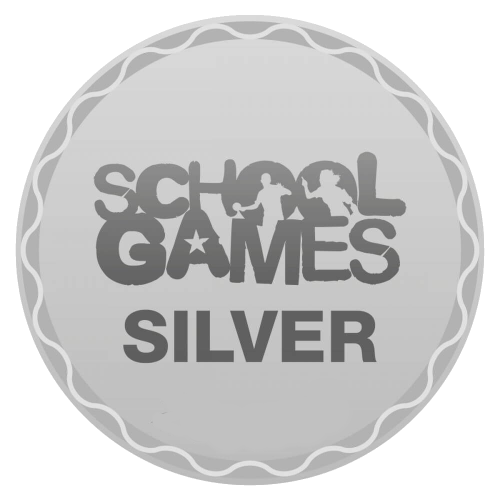 PE and Sports are an important aspect of life for the children at Park Lane Primary School.

All children have at least two sessions of high quality PE a week with opportunities to play sport competitively both in and outside of school.

For an overview of the activities which your children will be doing please click below:

PE and Sport at Park Lane

After school clubs, run by outside agencies, are well established.

The Street Dance and Glee clubs are extremely popular and children who attend these enjoy performing at different venues throughout the year. In addition, class teachers also run netball and tag rugby clubs.

National Sports Week is an integral part of the academic year at Park Lane and allows all children to participate in a different physical activity each day, delivered by local community specialists. During sports week in June 2017, we will offer a range of different sporting opportunities before ending the week with the annual sports day.

A healthy and active lifestyle is also promoted through other avenues such as science topics and fundraising for charities. For example, in 2016, the children enjoyed a visit from Paralympian Ryan Raghoo which involved an inspirational talk and Q&A session.

The children were also given the opportunity to raise money, for the school and the athlete, through sponsored physical activities. The day raised almost £900 for the school which has been spent on PE equipment.

During Reading’s Week of Culture, in November, the children enjoyed a Street Dance session.

Towards the end of the school year, the children visit an outdoor education facility where they have the opportunity to participate in new and exciting activities.

These trips prove successful in developing the confidence and self-esteem to ‘have a go’ as well as team building skills.

The PE and Sport Premium provides ring fenced money to primary school head teachers to improve the quality of the PE and sport activities they offer their pupils.

Former Prime Minister, David Cameron, announced in February 2014 that the Government have committed to funding for the Primary PE and Sport Premium until 2020.

At the start of the year Park Lane used the funding to employ specialist sports coaches from Pro Direct to teach all children in Years 3 and 5 once a week to enhance their confidence and skills in PE. The teachers are also able to gain valuable knowledge and ideas from the PE specialists enabling them to develop their own practise.

The funding is also used for the following

Feedback from children, staff and parents has been positive and we have seen confidence and sporting skills improve.

More children than ever have been chosen to represent the school across a range of sporting events, including football, tag rugby, netball, athletics, cross country and trampolining.

Children selected either by their teacher or the Pro Direct coaches are always recognised in whole school assemblies for their fair play and team work and we celebrate our successes and learn from our defeats. So far this year (as of March 2017), around 120 children have represented the school at sport or benefitted from school sports clubs, with almost 30 of those being Pupil Premium or SEN children. This number will continue to rise throughout the year.

In 2017-18, Park Lane hope to continue to build on the positives from last year by using funding in the same way but also plan to develop more intra-school competition as well as continuing to enter a range of inter-school tournaments.

There is scheduled to be an inter-school event involving several different local schools at the infants in the summer, while Year 5 children will also plan an afternoon of activities for the Year 2 classes to help with transition.

We have created a school sports blog to showcase our achievements. All our achievements should enable us to secure the Sainsbury’s School Games Bronze Award which is a national award for excellence in the delivery of PE in primary schools.

The document below shows how the school has spent this money.